International Day of Peace observed annually in September, Heavenly Culture, World Peace, Restoration of Light (HWPL) hosted an event on September 14th in the Chapel of the United Nations Church Center. Titled, “Culture of Peace: A Cornerstone for Sustainable Development, In Observance of the International Day of Peace,” the gathering brought together United Nations Permanent Mission Ambassadors and delegates and leaders attending on behalf of the New York City Mayor’s Office. Other distinguished guests included peace groups, non-profits, university faculty and religious leaders. The event also featured special performances from volunteers of the International Peace Youth Group. The event focused on the protection of human rights as well as the promotion of intercultural and ethnic inclusion and religious freedoms. Speakers discussed the duty of working to achieve peace and the role of faith leaders in bringing peace even at the local level. HWPL Chairman Lee Man-hee echoed these sentiments in a commemorative speech that called for every person throughout the global village to become a peace messenger. He spoke about his 31 rounds of peace tours and the need to create a better world to leave as a legacy for future generations. “If we live in the same world, we are all neighbors, brothers and sisters. Let’s help each other and create a good world,” HWPL Chairman Lee said. HWPL is a non-governmental organization associated with the United Nations Department of Global Communications and the Economic and Social Council. Headquartered in South Korea, it has branches worldwide and works with all levels of society, transcending borders, race and religion to ensure peace in the world. Key initiatives of HWPL include the creation of a peace education curriculum, working toward harmony across all religions through interfaith dialogues and the development of a legal instrument to address ongoing wars and conflicts and spread a culture of peace. For HWPL, one of its greatest achievements was signing a peace agreement and mediating a conflict between Catholic and Muslim groups in Mindanao, the Philippines that had resulted in more than 120,000 casualties across a period of 40 years 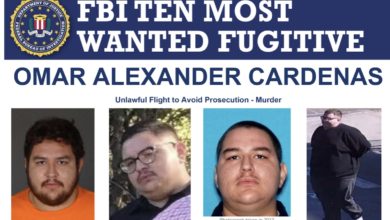 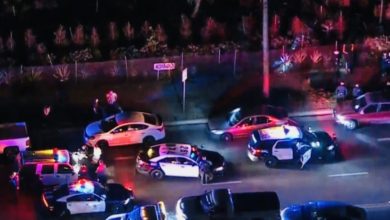 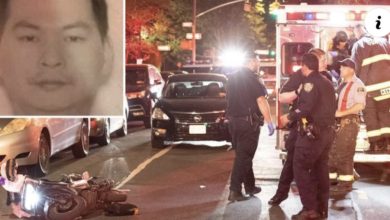