Dion Oliver Convicted of Charges Related to the Shooting of a Wilmington 6-Year-Old Boy and the Death of Newark Woman
FBI’s Delaware Violent Crime and Safe Streets Task Force investigated a crime spree that unfolded across multiple police jurisdictions and two separate states.

As a result, defendant Dion Oliver was convicted of stalking, kidnapping resulting in death, and conspiracy after a seven-day federal trial and was sentenced to life in prison.
“These men displayed a total disregard for human life,” said Thomas J. Sobocinski, special agent in charge of the FBI Baltimore Field Office. “In an act of retribution, they not only kidnapped and killed a woman, they opened fire in the middle of a busy street, when kids were getting out of school, forever changing the life of one 6-year-old boy as he was shot while riding in the backseat of his mom’s car. Rest assured, the FBI and our law enforcement partners will continue to pursue those who seek to terrorize our communities and hurt innocent people.”
Full press release
Sanford Foster Parent Sentenced to 170 Years in Prison for Child Exploitation Offenses
The FBI investigated a case that resulted in sentencing Justin Dwayne Johnson Sr. to 170 years in federal prison.

Johnson was sentenced for four counts of production of child sexual abuse material, one count of production and attempted production of child sexual abuse material, and one count of possession of child sex abuse material.
“Instead of offering a haven for foster children, this predator betrayed the children with a home of horrific abuse,” said FBI Tampa Special Agent in Charge David Walker. “The FBI’s Child Exploitation Task Force is committed to identifying, locating, and recovering the innocent victims of sexual abuse and ensuring their abusers are brought to justice.”
Full press release
Federal Jury Convicts Man of Alexandria and Monroe Bombings
With FBI’s assistance in this investigation, Daniel Aikens was convicted of eight counts of illegal explosive-related charges and awaits sentencing in 2023.

“…this is an extremely dangerous individual and we are fortunate more persons were not injured. All the investigators at every level, talented prosecutors and the courageous victims and witnesses who faced Aikens in court, played a vital role in helping us obtain this conviction. The Western District of Louisiana is truly a safer place today due to this guilty verdict and given Aikens’ actions, coupled with his failure to accept responsibility, we will indeed seek a lengthy prison sentence,” stated United States Attorney Brown.
Full press release
Violent Crime Initiative Yields Multiple Federal Indictments and Arrests on the San Carlos Apache Indian Reservation
Seventeen individuals were indicted federally, with most being arrested, following an intensive violent crime initiative led by the FBI at the San Carlos Apache Indian Reservation.

The charges filed in this investigation include arson, aggravated assault, firearms violations, domestic violence assaults, assault against an officer, child abuse, sexual assault, kidnapping, manslaughter, and murder.
Maximum sentences for convictions of these offenses range from five years to life in prison, with a maximum fine of $250,000.
Full press release
Two Members and Associates of the 18th Street Gang Sentenced to Prison Terms for Violent Crimes Committed in Aid of Racketeering
FBI Washington Field Office’s Safe Streets Task Force efforts led to two members and associates of the 18th Street gang, Christopher Molina-Garcia and Christian Figueroa-Gutierrez, being sentenced to over five years each in prison.

Each was sentenced for their role in an attack on rival gang members on the platform of a Metro station.
The 18th Street operates in the District of Columbia and other jurisdictions both within the United States and internationally, and engages in criminal activities to include acts of assault, robbery, kidnapping, murder, and firearms trafficking. The 18th Street gang is particularly violent because members are required to commit acts of violence to further the interests of the gang.
Full press release
Baton Rouge Man Sentenced for Animal Fighting Venture Crimes
The FBI’s assistance in this investigation led to Aquintas Kantrell Singleton pleading guilty to a crime involving the possession of 17 dogs for use in an animal fighting venture.

During a search of the defendant’s residence, the dogs were found in poor living conditions and many exhibited scars or fresh wounds. Agents found Dexamethasone—a diuretic used to achieve proper weight in preparation for dogfights—and other dog-fighting paraphernalia.
“Blood sports, like dogfighting, are federal crimes,” said Assistant Attorney General Todd Kim of the Justice Department’s Environment and Natural Resources Division. “To set animals against each other for entertainment is cruel and unjust. Anyone who commits these acts should expect to be caught and to serve time in prison.” 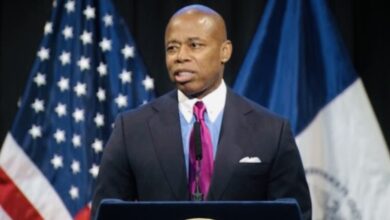 New York City’s BOLD Move To Tackle Systemic Racism: Is It An Infringement On Employee Rights? 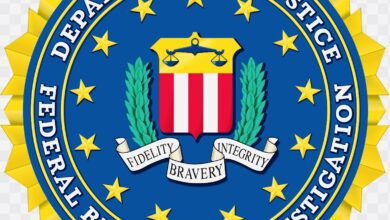 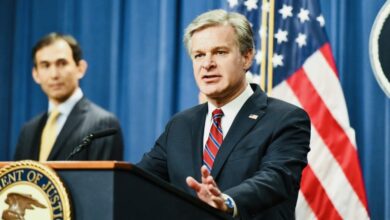 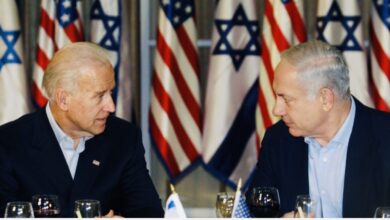