WASHINGTON — A Texas man has been arrested on felony and misdemeanor charges, including assaulting a law enforcement officer, for his actions during the breach of the U.S. Capitol on Jan. 6, 2021. His actions and the actions of others disrupted a joint session of the U.S. Congress convened to ascertain and count the electoral votes related to the presidential election.

David Rene Arredondo, 47, of El Paso, is charged in a criminal complaint filed in the District of Columbia with felony charges of assaulting, resisting, or impeding law enforcement officers and interfering with law enforcement officers during a civil disorder, as well as related misdemeanor offenses. Arredondo was arrested yesterday in El Paso. He is expected to make his initial appearance later today in the Western District of Texas.

According to court documents, on Jan. 6, 2021, Arredondo illegally entered the Capitol grounds. He grabbed the arm of a law enforcement officer trying to stop the mob of rioters from entering the Capitol doors. By grabbing the officer’s arm and attempting to pull him away from the door, Arredondo sought to facilitate the entry of other rioters into the Capitol. Arredondo entered the Capitol Building through the East Rotunda Doors and remained inside for nearly 40 minutes.

The case is being investigated by the FBI’s El Paso Field Office and the West Texas Joint Terrorism Task Force. Valuable assistance was provided by the FBI’s Washington Field Office, the U.S. Capitol Police, and the Metropolitan Police Department.

In the 21 months since Jan. 6, 2021, more than 880 individuals have been arrested in nearly all 50 states for crimes related to the breach of the U.S. Capitol, including over 270 individuals charged with assaulting or impeding law enforcement. The investigation remains ongoing.

A complaint is merely an allegation, and all defendants are presumed innocent until proven guilty beyond a reasonable doubt in a court of law. 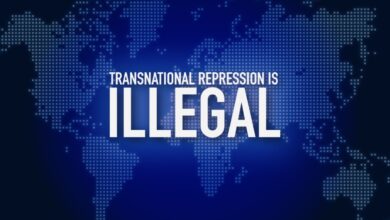 The #FBI stays ahead of cyber threats by using innovative investigative techniques, developing cutting-edge analytic tools, and collaborating with our public and private sector partners. 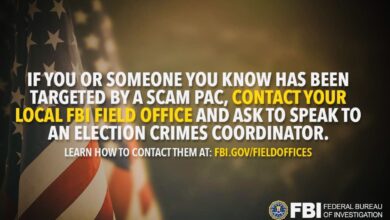 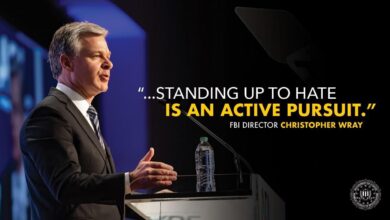 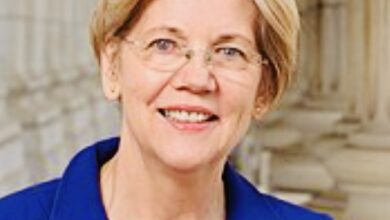