FBI Director Christopher Wray attended the World Economic Forum, an annual gathering of business, government, and law enforcement leaders, in Davos, Switzerland, this week. The trip was part of the FBI’s continuing commitment to ensure government and private sector leaders receive information on such global threats as ransomware and other cyberattacks, economic espionage, and hostile nation-states. The discussions also included the challenges posed by the governments of China, Iran, and Russia.

During a panel discussion on technology, Director Wray noted China does not play by the same set of rules as the U.S. and other democracies when it comes to the use of technological advances such as artificial intelligence: “The Chinese government has a bigger hacking program than any other nation in the world and their AI program is not constrained by the rule of law”, said Director Wray. “It is built on top of the massive troves of intellectual property and sensitive data that they’ve stolen over the years and will be used—unless checked—to advance that same hacking program, to advance that same intellectual property theft, to advance the repression that occurs not just back home in mainland China but increasingly is a product that they export around the world.”

Director Wray’s panel on national security and the impact of the expansion of dual-use technology may be viewed here. 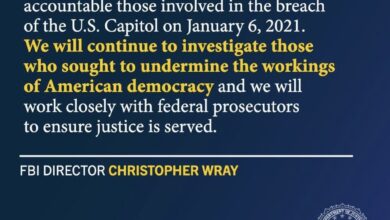 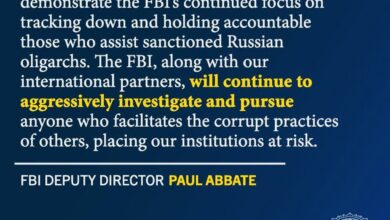 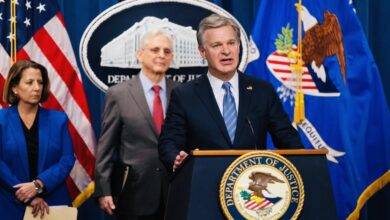 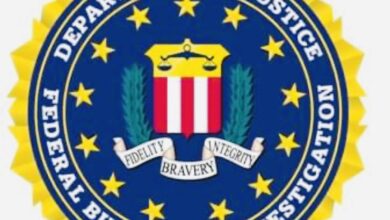 The #FBI confirms the Lazarus Group, APT38, cyber actors associated with the Democratic People’s Republic of Korea, are responsible for the theft of $100 million of virtual currency from Harmony’s Horizon bridge, reported on June 24, 2022.